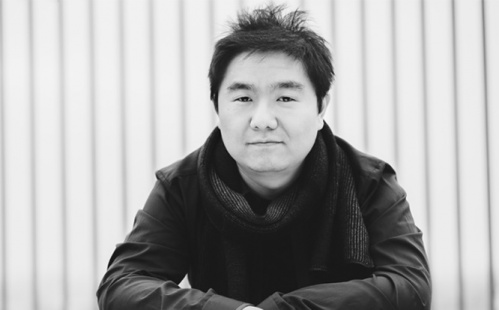 Bowen Liu is Berlin-based musician, producer, composer, orchestrator and arranger, whose work encompasses different styles and forms of music with an emphasis on instrumental music and film scoring. Born in China, he began studying piano at the age of six. His early years were spent in Moscow, Russia, where he attended the Central Music School of Tchaikowsky. A prizewinner of different international competitions for piano and composition, he has spent the past few years working across film, TV and advertising projects, including German feature film Bibi & Tina and the worldwide Jaguar XJ campaign.