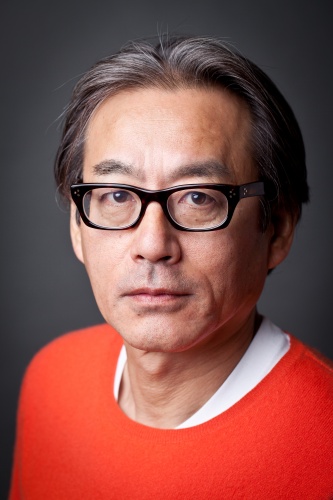 Only one year after he started composing film music in 1984, the talent of Shigeru Umebayashi was recognized when his music for the Japanese film production Sorekara (And Then; 1985) won several film music awards.